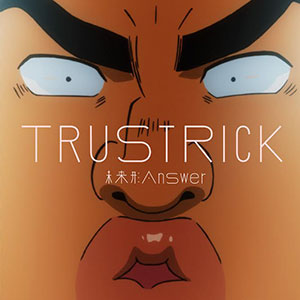 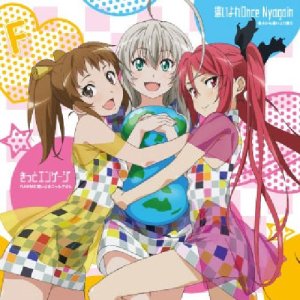 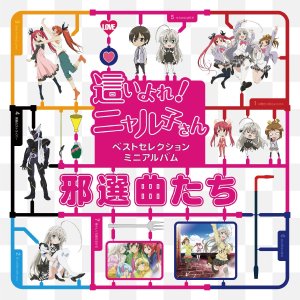 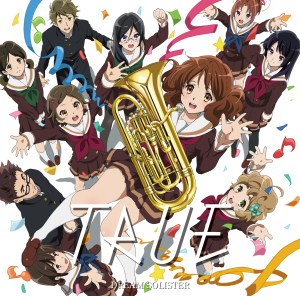 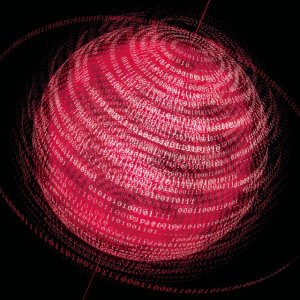 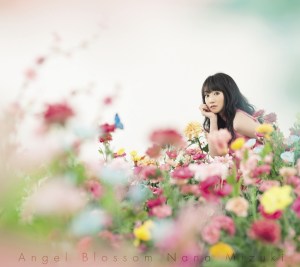 Album Name: Angel Blossom
Artist: Nana Mizuki
Purchase at: CDJapan
This might just be the nostalgia fan in me talking, but I’ve always enjoyed the work that Nana Mizuki has put into the Nanoha series. They might not necessarily be her most stellar work, but I could at least call it pretty competent. And I’m hoping for more of the same here.
END_OF_DOCUMENT_TOKEN_TO_BE_REPLACED