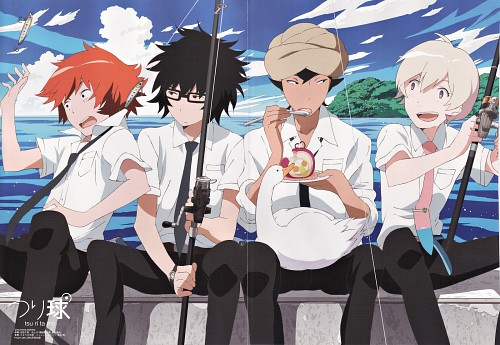 Steins;Gate Singer Kanako Itou to be at Anime Boston 2012

Steins;Gate from 2011 certainly did well to enthrall viewers with its time-travel-based plot and “Hacking to the Gate,” the OP theme to the anime was sung by Kanako Itou, whose vocals helped weave an aura of mystery and urgency into the mix. Her singing has been generally well-regarded by fans who’ve followed her work on visual novels like Steins;Gate, Saya no Uta, and Chaos;Head and for those of you based in the USA, you can look forward to her appearance at Anime Boston in 2012.

Although Kanako Itou has performed live concerts at events such as Anime Festival Asia and various years in attendance at the Animelo concerts, this will be her first appearance in the United States.

Currently, no schedule has been announced for meet and greets or concerts, but do pay attention as we will update you when we have any news about Kanako Itou’s appearance.