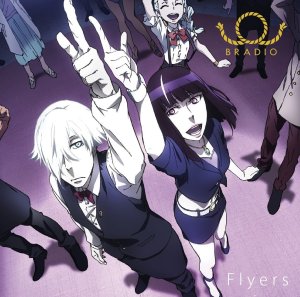 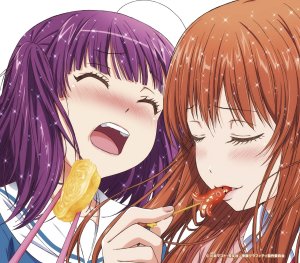 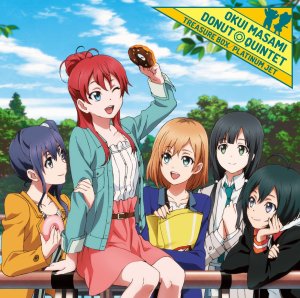 Album Name: TREASURE BOX / Platinum Jet
Artist: Masami Okui, Juri Kimura, Haruka Yoshimura, Haruka Chisuga, Asami Takano, Hitomi Ohwada
Purchase at: CDJapan
Now here’s something pleasant and uplifting. In a show that started about dreams and is now showing some of the more surprising aspects of the anime industry, Shirobako is a breath of fresh air that has an OP/ED single that is light and fun. The opening theme, “Treasure box”, is pleasant with Masami Okui’s voice leading the way with her warm vocals and makes for an endearing song. The ED, “Platinum Jet”, features Shirobako‘s main cast singing an energetic theme that is as fun as the anime itself and together, makes the album worth checking out.
END_OF_DOCUMENT_TOKEN_TO_BE_REPLACED