We’re still seeing only a trickle of new anime music releases for April 15. In fact, aside from the opening and ending singles, a huge chunk are soundtrack albums from earlier in the year, or even from shows from last year. So aside from Gundam Reconguista in G, there’s just not a while lot to excite me in the least. Either way, here’s a look at what’s coming out this week: 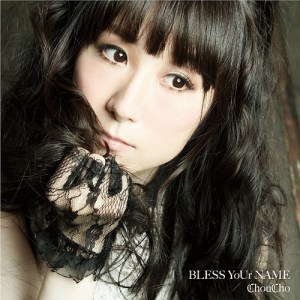 Album Name: BLESS YoUr NAME
Artist: ChouCho
Purchase at: CDJapan
I’ve always enjoyed ChouCho’s voice. She has a very pleasant quality that allows you to just relax and soak in her vocals, so that you really don’t feel much pressure and can be free as a result. I especially liked her performance on Gargantia‘s ED theme, “Sora to kimi to message” for being a quiet jaunt that’s beautiful to listen to, making it one of the standout OP/ED themes from 2013. 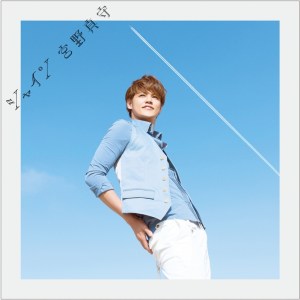 Album Name: Shine
Artist: Mamoru Miyano
Purchase at: CDJapan
Does Mamoru Miyano have a sexy, bishie voice? That’s the only explanation I get for why he gets so much work as a singing seiyuu on so many shoujo anime shows. Well, for what it’s worth, he is capable of delivering a decent effort, but whether that effort will actually be memorable is a whole new other issue. Count me in among the more pessimistic crowd. 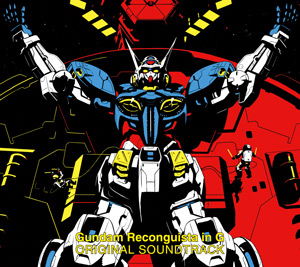 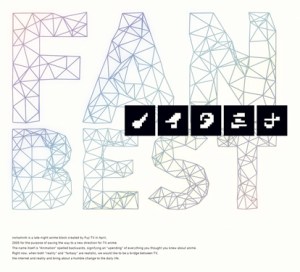 Album Name: noitaminA FAN BEST
Artist: Various
Purchase at: CDJapan
This album as a concept is a very good one, especially when you look at the track list and feel happy that democracy doesn’t yield tastes that are too bad. In looking through what’s on offer on this album, you see things like Nodame Cantabile‘s “Allegro Cantabile” as well as some exciting stuff from the Guilty Crown anime series. So given the strength of the music alone, this album looks like a clear winner even if you might consider it cheating for joining together so many hopeful pieces.