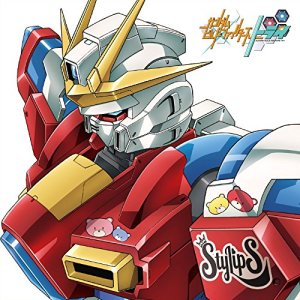 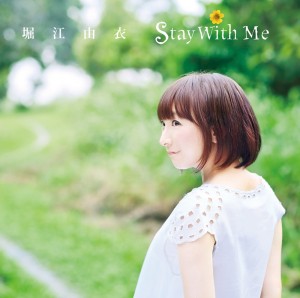 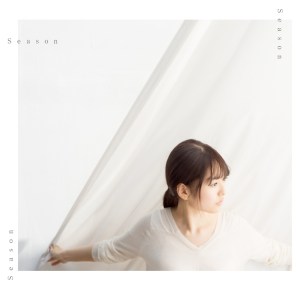 Album Name: Season
Artist: Alisa Takigawa
Purchase at: CDJapan
Alisa Takigawa isn’t exactly a household name, whether it’s in the anime world or out. And that’s a bit a shame since her voice does show a bit of promise in “Season,” the second ending theme to the Seven Deadly Sins anime. There’s a certain strength in her voice that makes her worth a look even if it’s not exactly the kind of song that would really grab at your attention. But at least it’s about on par with a lot of other anime songs out there.
END_OF_DOCUMENT_TOKEN_TO_BE_REPLACED