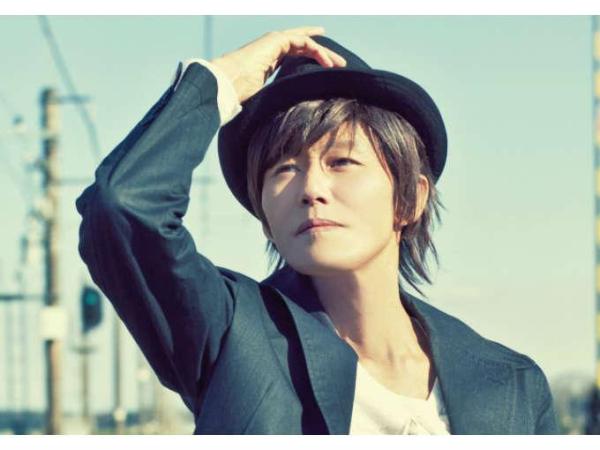 Unfortunately, all that came to an end last week when Koji Wada died of cancer in his upper pharynx. He had been battling with cancer continuously since 2003, which caused him to take time off in 2011 when chemotherapy and surgery could not banish the cancer for good. He was still young, just 42 years old.

To celebrate his work, his agency, Solid Vox will hold a Koji Wada Farewell Event for his fans in Tokyo later this month. In addition to his work on Digimon Adventure, he performed “Honoo no Overdrive” for Transformers: Robots in Disguise in 2000 and also released 2 albums: All of My Mind and Kazakami no Oka Kara.

For those who want to listen to the clarity and passion of his performance of Digimon Adventure’s “Butter-fly” can listen to it here: