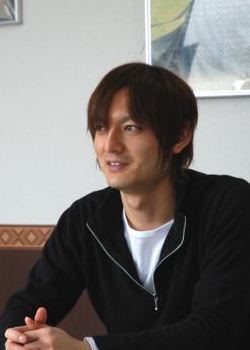 According to Jun Maeda’s Twitter account, the longtime anime and visual novel writer and composer has been hospitalized since Monday.

There hasn’t been any mention made of what he’s afflicted by. The only notes that have come out from him is that he’s receiving treatment and will stay in the hospital until he has recovered.

The tweet that discusses his condition can be found below:

A few years ago, we wrote a lengthy biography focused on Jun Maeda’s musical side and how he wrote the music to many of Key Visual Art’s popular visual novels like Air, Kanon, and Clannad. On top of those works, he’s also composed music for Angel Beats and Charlotte. In addition to writing music, he’s also responsible for writing the script to those visual novels and anime.

Either way, here’s hoping for a speedy recovery!