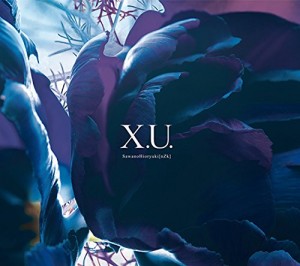 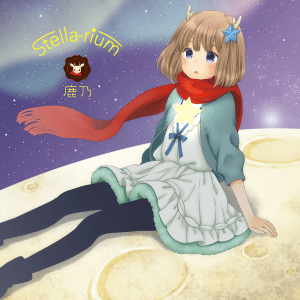 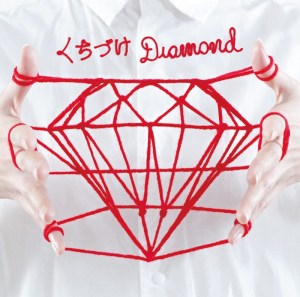 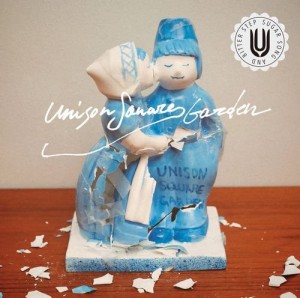 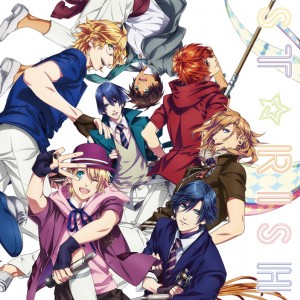 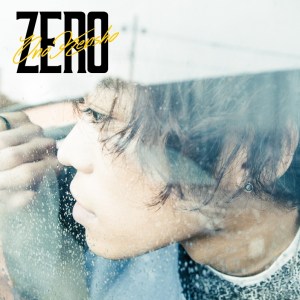 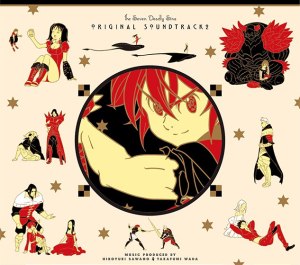 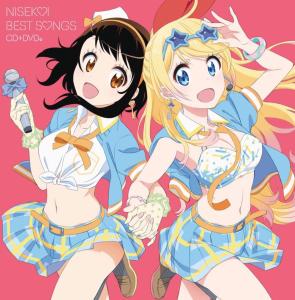 February comes, and with that, we’re about 6 weeks away from spring. But that doesn’t mean much in the quality of the releases since most of the OP/ED themes are pretty poor. The albums are something to think about though, what with Hiroyuki Sawano plying his trade and a very awesome collection of Higurashi no Naku koro ni vocal music. Of the anime music releases, that is, far and away, the biggest highlight and is definitely worth getting. So with that, here’s the list: 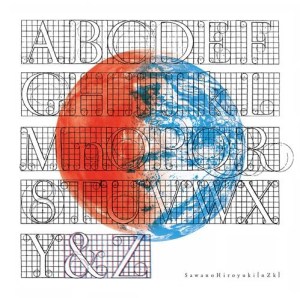 Album Name: &Z
Artist: Hiroyuki Sawano, mizuki, Yu “Masshoi” Yamauchi, Toshino Tanabe, Hiroshi Iimuro, Yasuo Sano, Tetsuro Toyama
Purchase at: CDJapan
Starting with his work on ALDNOAH.ZERO, Hiroyuki Sawano has been digging his toes deeper into the opening and ending theme pool. From the first run of ALDNOAH.ZERO, we got “A/Z” which featured mizuki performing the ending theme to the anime. And now, we have “&Z”, which is now the opening theme and also features mizuki on vocals. Given his compositional talents, this song is an easy step up compared to most other opening and ending themes and should be checked out, regardless of whether you’re a Sawano fan or not. Obviously, keep this on a higher priority if you enjoy his works. 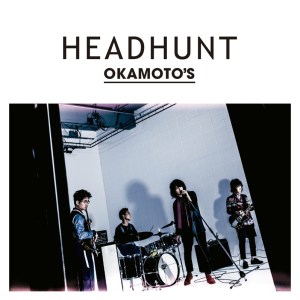 Album Name: HEADHUNT
Artist: Okamoto’s
Purchase at: CDJapan
The Durarara!! franchise has always had some interesting music to throw at anime fans and this incarnation of the franchise, Durarara!! X2 is no exception, pulling in the talents of the rock band, the Okamoto’s to perform the anime’s opening theme, “Headhunt”. The group had prior anime work, namely, performing the 18th ending theme for Naruto: Shippuden after forming as a band in 2010. The group’s members all adopted the name Okamoto in honor of the artist Taro Okamoto. In this latest single, “Headhunt”, don’t expect any type of rock that would deviate from convention, but it’s pleasant music all around. 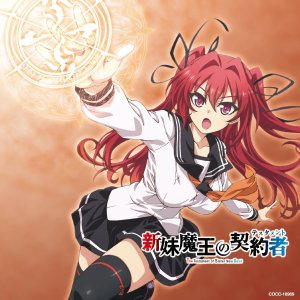 Album Name: Blade of Hope
Artist: sweet ARMS
Purchase at: CDJapan
Shinmai Maou no Testament, known in English as The Testament of Sister New Devil, is as junky a title as you might expect and probably won’t inspire too many people to give this particular album a look. And that’s just as well since sweet ARMS is a seiyuu group made up of Iori Nomizu, Kaori Sadohara, Misato, and Misuzu Togashi. We’ve never been too hot about seiyuu groups who sing for shows unless their vocal talents are worth looking at. And from where we stand, there isn’t anything for us to care too much about here. END_OF_DOCUMENT_TOKEN_TO_BE_REPLACED

Just recently, we reported on how Kill la Kill’s soundtrack will be released around Christmas. Well, now that the release date is about a month away, we’ve actually gotten a chance to preview the music which you can check out through the video above.

As is usual with Hiroyuki Sawano, you get that big Hollywood type sound that is bombastic and overblown, which works for the action-packed anime. And then there are also the vocals, many of which remind listeners of some of the tracks from Attack on Titan’s soundtrack.

So take a look above and see if the music from Kill la Kill is up to your liking and if it is, definitely pre-order it, which you can do from CDJapan if your goal is to get this soundtrack around its Christmas release date. It’ll be worth it if you’re finding yourself enthralled by Sawano’s music for this anime.

Kill la Kill’s Soundtrack to be out at Christmas 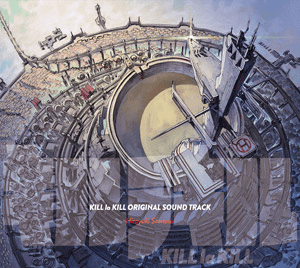 For those of you who are looking for some stocking stuffers for this holiday season, the soundtrack to the Kill la Kill anime will be released this Christmas!

If you haven’t checked out Kill la Kill, it’s an anime by Studio Trigger, also the same group who was behind Little Witch Academia. Many of the staffers were former Gainax staffers, so it’s not hard to see the artwork influence comes from.

The story revolves around Ryuko Matoi and is pretty action-packed. On top of that, the music is also quite a treat as it’s composed by Hiroyuki Sawano, the man behind the music for the recent Attack on Titan. So check it out when you can and if you find yourself enthralled by the music, keep your ears open for its release on Christmas this year!