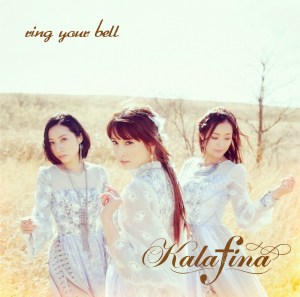 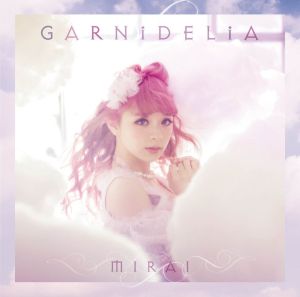 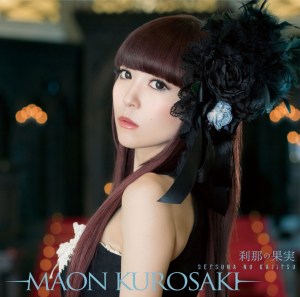 Album Name: Setsuna no Kajitsu
Artist: Maon Kurosaki
Purchase at: CDJapan
Ever since I heard Maon Kurosaki sing the music to Highschool of the Dead, I was definitely captivated by the energy she proffered and the way she navigate made me believe in her ability to deliver as a singer. So with those preconceptions in mind, hearing her efforts on Grisaia carries a sort of urgency that’s at odds with what’s on screen. But the biggest takeaway is that it’s very much a competent effort, even if it’s not eye-opening.
END_OF_DOCUMENT_TOKEN_TO_BE_REPLACED 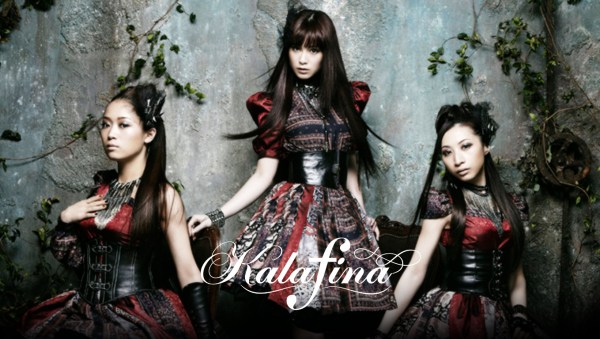 Kalafina, the group of singers founded by anime composer Yuki Kajiura and include members Hikaru, Keiko, and Wakana, will be performing the ending theme to the Fate/Stay Night: Unlimited Blade Works anime. This won’t be the first time the group has collaborated with UFOtable, the animation studio behind the Fate/Stay Night: Unlimited Blade Works. The group had worked with them on the Kara no Kyoukai anime, performing such songs as “oblivious,” “fairytale,” and “Seventh Heaven” as well as singing “to the beginning,” the opening theme to Fate/Zero.

For Kalafina, the release of “Ring Your Bell” will be the 17th single that the group has released. In addition to working with UFOtable, the group has gone on to do a variety of theme songs for a variety of anime. For example, they gave a spirited, folksy delivery on Sora no Woto‘s “Hikari no Senritsu” and the grimmer delivery on Puella Magi Madoka Magica‘s “Magia.” More recently, they’ve sung the opening theme song to Aldnoah.Zero, titled “heavenly blue.”

So what can we expect from this storied group? Probably a bit more in the way of melancholia since that’s what they’re best known for. Many of their songs have a lamenting tone in which they harmonize well together to deliver a memorable experience. While their sound is pretty unique, they’ve been singing this kind of music for awhile now and it might be getting tiresome for those who want Kalafina to expand to new territories. But for those who love that sense of familiarity that the group brings to the fore, you can look forward to the release of their latest single.