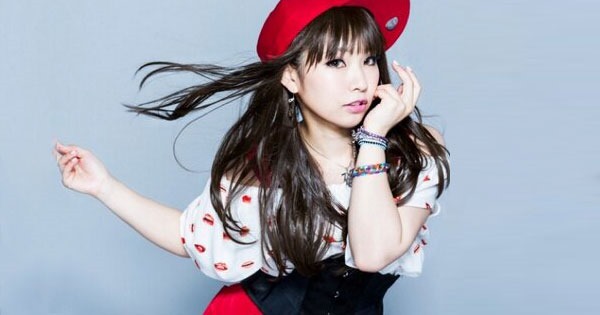 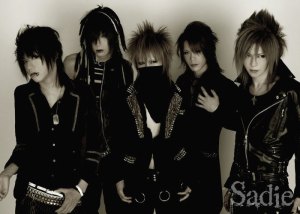 The Southern California anime convention known as AM2 continues to roll out its guest list and the next addition to their concert highlights is none other than the visual-kei band, SADIE.

SADIE, composed of Mao on Vocals, Mizuki on Guitar, Tsurugi also on Guitar, Aki on Bass Guitar, and Kei on drums. As with most visual-kei bands, the emphasis is all in the artistry of the performance and the rock sound. For the purpose of currying interest with anime fans, they have not yet done any music for anime, so this concert should strictly be for those curious about visual-kei or fans who enjoy SADIE’s rock sound and elaborate showmanship.