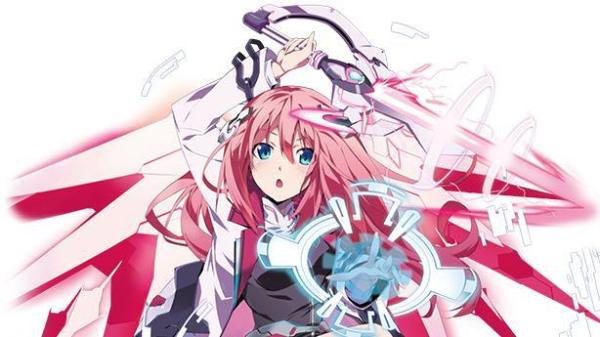 At Anime Boston and Sakura-Con this past weekend, Aniplex announced that they would do an anime adaptation of Asterisk War, a work based on a Japanese light novel series written by Yuu Miyazaki. The anime follows a boy named Amagiri Ayato who participates in a battle for supremacy and is set to air Fall 2015.

But the most important revelation (to us, anyway) is that Asterisk War‘s soundtrack will be composed by Rasmus Faber. Rasmus Faber’s anime work has been confined mostly to excellent jazz arrangements of anime themes through his Platina Jazz albums. He’s arranged themes as varied as Dragonball Z‘s song “Cha-La Head-Cha-La” and Nausicaä of the Valley of the Wind‘s theme, but for Asterisk War, Rasmus Faber goes back to his roots as a house artist. Check out the trailer for the anime below, which features some of his music:

From the video, you can definitely hear the electronica playing a prominent role in the combat sequences, giving the scenes a feeling of intensity while also fitting the anime’s futuristic setting. But those heavy beats are also accompanied by some synth strings which give those scenes a sort of grandeur and excitement you wouldn’t normally get from pure electronica alone.

While that snippet provides a small taste of what’s to come, Rasmus Faber’s excellent credentials as a musician gives me hope that, in spite of the anime’s trashy setting, Asterisk War will sound good musically. At least, that should be the case if the anime’s director, veteran Manabu Ono does a good job in utilizing his music. And from our side, we wish Mr. Faber well in his original anime music debut!