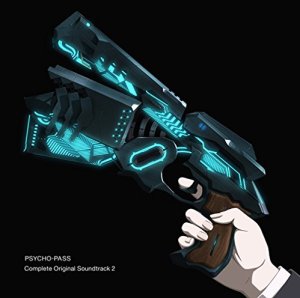 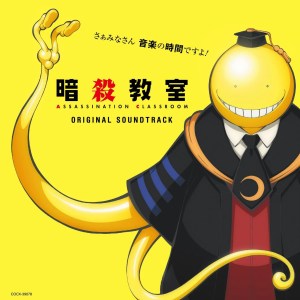 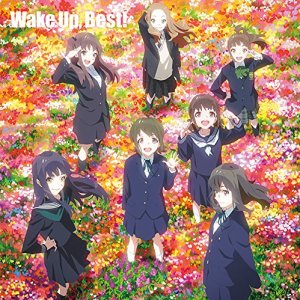 Album Name: Wake Up, Best!
Artist: MONACA (Hidekazu Tanaka, Keiichi Hirokawa, Kuniyuki Takahashi, Satoru Kosaki, Keiichi Okabe)
Purchase at: CDJapan
I don’t recall Wake Up, Girls! getting a huge reception over in the West and I’ve absolutely no idea how well it fares against other idol anime (by which I mostly mean Love Live and idolm@ster). From what I can tell, however, Wake Up, Girls! takes an earnest approach in its depiction of idols and while it might not have the full glamour or innocent fantasies of what it means to be an idol, it has heart. And that has to count for something, depending on how you find their music. 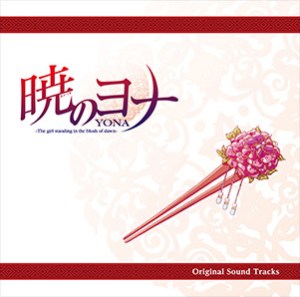 Album Name: Akatsuki no Yona Original Sound Tracks
Artist: Kunihiko Ryo
Purchase at: CDJapan
Akatsuki no Yona isn’t an anime that I’m all too familiar with. In fact, I can say I’m much more familiar with the anime’s composer, Kunihiko Ryo. Kunihiko Ryo has made a strong stamp on the anime music world when he composed the soundtrack the The Twelve Kingdoms, and his forays into the historically-based anime, Victorian Romance Emma was just as good. And when you look at his work on Letter Bee‘s soundtrack, you’ll find the same high standards that mark his previous works. So even if you’re not watching the anime, there certainly are good things to be had here. 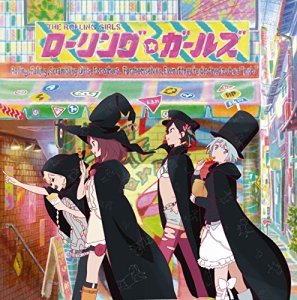 Album Name: THE ROLLING GIRLS Original Soundtrack
Artist: Masaru Yokoyama
Purchase at: CDJapan
Masaru Yokoyama never seems to get much love, but the music he’s composed for shows like the dubious-at-first-glance tit-fest that is Queen’s Blade and the enjoyable Arakawa Under the Bridge has been solid, if unremarkable. Perhaps that’s what makes it difficult for him to stand out: he’s simply competently unremarkable. So with the wildness that is Rolling Girls, I’d hazard a guess that the same issues come into play here and if you’re looking for decent music, this is as good a bet as any. 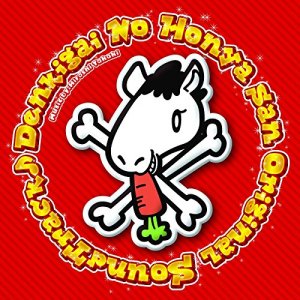 Album Name: Denkigai no Honya-san Original Soundtrack
Artist: Hiroshi Takaki
Purchase at: CDJapan
One look at that album cover and you might be tempted to run away. One glance at the composer’s name and you might be tempted to write him off. After all, who is Hiroshi Takaki? The short answer: the guy who composed Tytania‘s soundtrack. If that caught you by surprise, well, then it should, and it should also portend well for Denkigai‘s OST. With Hiroshi Takaki at the helm, this is definitely going to be an OST on my radar. 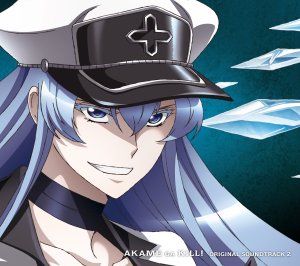 Album Name: Akame ga Kill! Original Soundtrack 2
Artist: Taku Iwasaki
Purchase at: CDJapan
Not much needs to be said here. In a previous post, we had talked at length about Taku Iwasaki’s contributions to anime music and how those expectations were shaping up with Akame ga Kill‘s OST. From listening to that first CD, we were pleasantly surprised and expect a decent, if unconventional offering for this one as well.