A short list of anime music including Fate/stay night [Unlimited Blade Works]’s ED Theme by Aimer. Kajiura fans should rejoice as well since another FictionJunction album will soon surface. So sit down and take a look at what came out on the week of June 3: 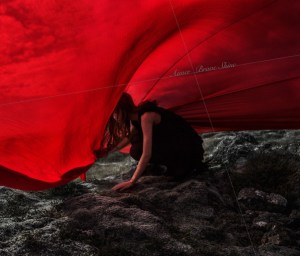 Album Name: Brave Shine
Artist: Aimer
Purchase at: CDJapan
Aimer’s music doesn’t inspire so much as impart mysterious vibes that can be utterly captivating in the way that only she can deliver upon them. And that’s what makes “Brave Shine” a very intriguing proposition. There’s an underlying tension that makes the ending theme to Fate/stay night [Unlimited Blade Works] so palatable that I definitely look forward to how the full single turns out. 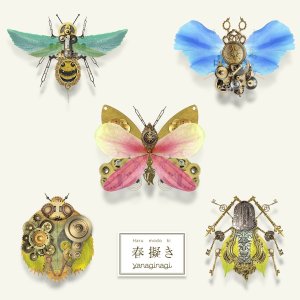 My Teen Romantic Comedy SNAFU TOO!

Album Name: Harumodoki
Artist: yanaginagi
Purchase at: CDJapan
And like clockwork, you have a release from the ear-pleasing yanaginagi, whose works performed since working for ryo of supercell have been mixed. With that said, her vocals remain pretty consistent in terms of their quality, but I’m not really having much hope for the composition or melody if it weren’t composed by the folks at ROUND TABLE. This one’s definitely a wait and see. 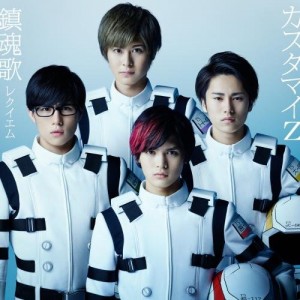 Album Name: Requiem
Artist: CustomiZ
Purchase at: CDJapan
No, I can’t really say that the album cover inspires much confidence since the band members look hilariously out of place. But who knows, something amazing could result from this venture. No youtube versions were found though, so we’ll have to wait for the actual release to determine whether it pays off. 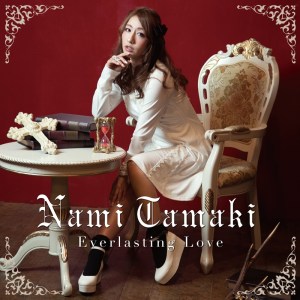 Album Name: Everlasting Love
Artist: Nami Tamaki
Purchase at: CDJapan
Nami Tamaki appears to be one of those J-pop stars who time has completely forgotten and placed to the wayside. That’s not to say she can’t deliver, but her heyday has long been gone and I’d be very surprised if this album marked a return to good form. 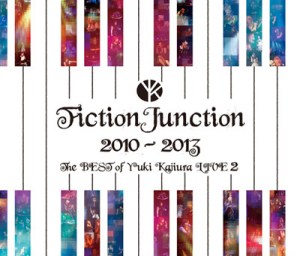 Album Name: FictionJunction 2010-2013 The BEST of Yuki Kajiura LIVE 2
Artist: Yuki Kajiura
Purchase at: CDJapan
One of the few albums that’s come out in recent days that I can bestow an unqualified recommendation on. Honestly, if you’ve enjoyed FictionJunction and think their works on Noir and Pandora Hearts are pretty top notch, this album is more or less a no-brainer. 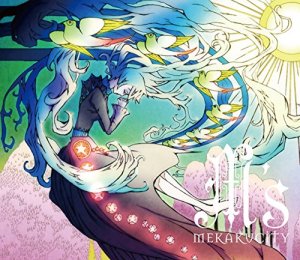 Album Name: MEKAKUCITY M’s 2: MEKAKUCITY ACTORS VOCAL & SOUND COLLECTION
Artist: Various
Purchase at: CDJapan
I’m not sure whether I should be surprised about this franchise spawning so many CDs, but there you go. When you pack a soundtrack full of some of the best and brightest electronica artists around, they’ll demand a CD release with all works written and this MEKAKUCITY album is the logical result.