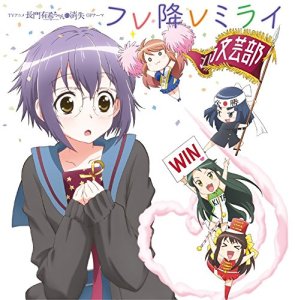 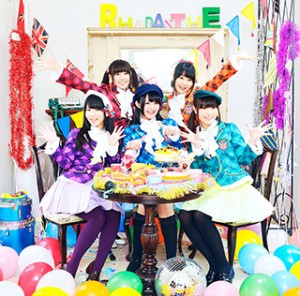 Album Name: Yumeiro Parade/My Best Friends
Artist: Rhodanthe*
Purchase at: CDJapan
So Rhodanthe* is really a group made up of voice actresses Asuka Nishi, Manami Tanaka, Risa Taneda, Yumi Uchiyama, and Nao Toyama and they’ve also performed the opening theme to the first season of the show. With cutesy vocals, a giant ska opening, and happy bouncy lyrics, this set captures the lives of young girls effectively and I can see people actually being drawn to this single. It’s certainly a lot better than many of the other seiyuu stuff out there. 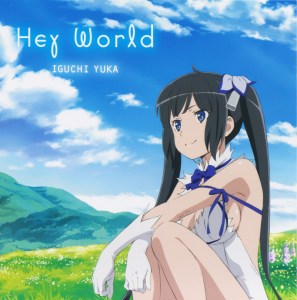 Is It Wrong to Try to Pick Up Girls in a Dungeon?

Album Name: Hey World
Artist: Yuka Iguchi
Purchase at: CDJapan
Having listened to this piece, if there’s one thing that jumps out at me, it would be the energy and the deftness in which Yuka Iguchi navigates the lyrics. There’s not much beyond her energy though, so aside from watching some addicting pieces of animation, I’d give this one a pass. 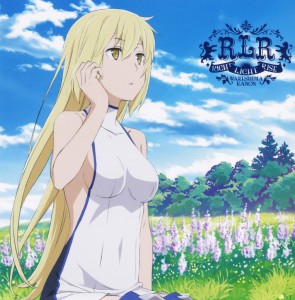 Album Name: RIGHT LIGHT RISE
Artist: Kanon Wakeshima
Purchase at: CDJapan
Kanon Wakeshima is about as known for her vocals as she is for lugging that giant cello around. Not necessarily a bad things since when she puts her mind to it, her singing can be pretty entrancing. This song’s theme is pretty fun and the melody hooks you immediately. Kanon’s voice has a couple of intonations that are cute, but solid. Like with many themes, this doesn’t break new ground, but it’s a cut above the others. 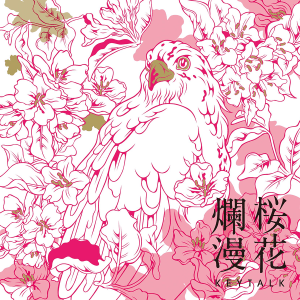 Album Name: Ouka Ranman
Artist: KEYTALK
Purchase at: CDJapan
With music by NARASAKI, you’re bound to get a slightly rocking J-pop song. With KEYTALK, that’s exactly hit. The manner in which the vocalists navigate the lyrics is bland and pedestrian and something I would really not bother with. There are far better albums being released for you to focus on anyway. 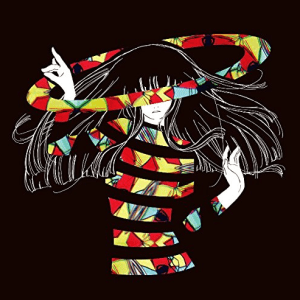 Album Name: Tokinowa
Artist: Passepied
Purchase at: CDJapan
A group made up of Haneda Narita, Masahiro Misawa, Takuya Yao, and Yoshikuni Tsuyuzaki, with Natsuki Ogoda on vocals, this band hasn’t released much music aside from the Appleseed ALPHA movies. So in terms of brand names, they’re fairly unknown. Based on what I’ve heard though, it’s kind of flattish, almost like something that nano.ripe would put out. Makes me wonder if that’s a new kind of thing. 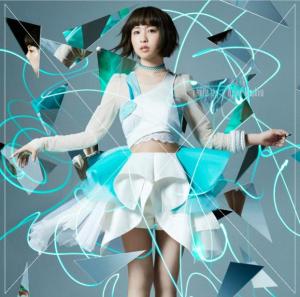 Album Name: vanilla sky
Artist: Mashiro Ayano
Purchase at: CDJapan
No, I can’t profess to know much about Mashiro Ayano, but after listening to her perform the Gunslinger Stratos theme, I can say she’s got a nice lower range that makes her differentiated from a lot of other J-pop artists. The downside though is that the song doesn’t really make much an effort when it comes to trying to stand out in any meaningful way. It’s a standard J-pop song that doesn’t really do too much. 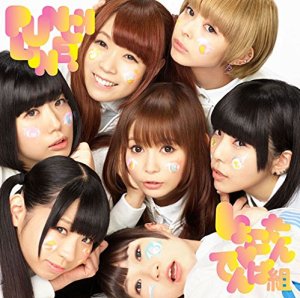 Album Name: PUNCH LINE!
Artist: Shokotan Daisuki Dempagumi
Purchase at: CDJapan
It’s been awhile since I’ve listened to anything that Shoko Nakagawa has released that was part of Gurren Lagaan‘s opening theme. And even then, “Sorairo Days” was a good song, but nothing too amazing. As for this song, this is a bit too much in the realm of denpa for me to really embrace. At least it’s kind of happy and joyful even if it’s just a bit disjointed. So no, I’m not a big fan of this at all. 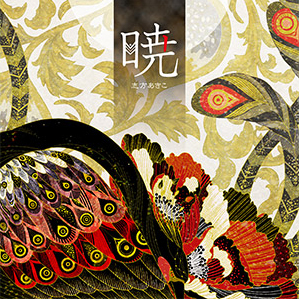 Album Name: Akatsuki
Artist: Akiko Shikata
Purchase at: CDJapan
Of all the singles being released this week, probably the most noteworthy one revolves around Akiko Shikata’s Akatsuki. Shikata has a voice that is mysterious and she channels the sense of mysticism very effectively. Because of this, her reliability means I can give this single an unqualified recommendation. Doesn’t hurt that Akatsuki no Yona has a pretty awesome soundtrack too. 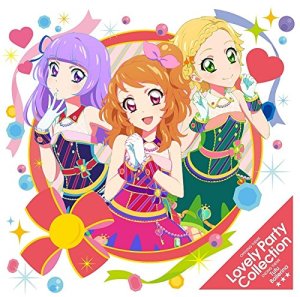 Album Name: Lovely Party Collection/Tutu Ballerina
Artist: AIKATSU☆STARS!
Purchase at: CDJapan
With this 3rd season of the Aikatsu! anime, you once again have an opening and ending theme being sung by the show’s respective singing voices for the characters: Miki Mirai, Mona Tomoyama, and Ruka Endou. Because this anime separates the speaking voices from the singing voices, it’s bound to be a lot better than if it were performed by seiyuu. Still, I wouldn’t expect any amazing hits out of this one. 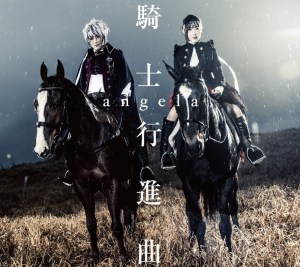 Album Name: Kishi Koushinkyoku
Artist: angela
Purchase at: CDJapan
After hearing angela perform in concert last year during the screening of K: Missing Kings, I can’t say I’m too impressed. Still, this power-vocals duo has been around the anime scene for quite some time and have amassed quite the fanbase. That they still get work isn’t too much of a surprise, but they’re not really my kind of thing. 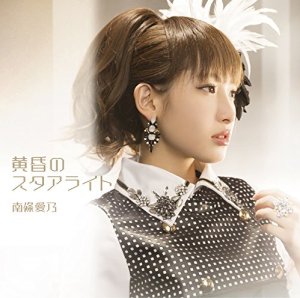 Album Name: Tasogare no Starlight
Artist: Yoshino Nanjo
Purchase at: CDJapan
Without knowing a thing about this singer, I’d say her only saving grace is that she’s supported by the folks at Elements Gardens. The song itself starts out with a steady rhythm followed by Nanjo, whose voice has a balladic quality to it. It’s pleasant enough without rocking your world. So maybe check it out if you’re looking to see what Elements Garden is up to. 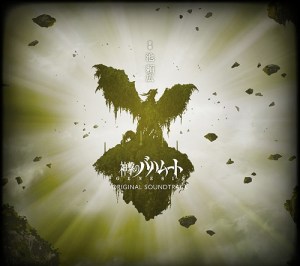 Album Name: Shingeki no Bahamut GENESIS Original Soundtrack
Artist: Yoshihiro Ike
Purchase at: CDJapan
I’ve enjoyed Yoshihiro Ike’s soundtracks since his versatility extends to calm, quiet anime like Kamichu! to darker fare like the world of Ergo Proxy. As a series, Bahamut was really good in bringing to life a fantasy anime that doesn’t stretch limits but is competently executed. While the music didn’t quite jump out at me as I watched the anime, it was serviceable and I’m looking forward to this one. 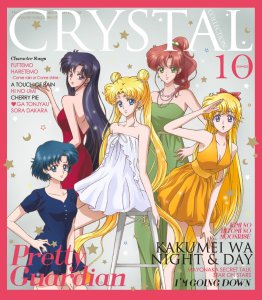 Album Name: Sailor Moon Crystal Character Music Collection: Crystal Collection
Artist: Rui Nagai, JIMANICA
Purchase at: CDJapan
Basically for fans of the new Sailor Moon franchise. I’ve never been one to be swayed to obtain character albums where the seiyuu sing as the character in question since most of them are pretty crappy. Because of that, this won’t get a review. But if this is your kind of thing though, I say, go for it.