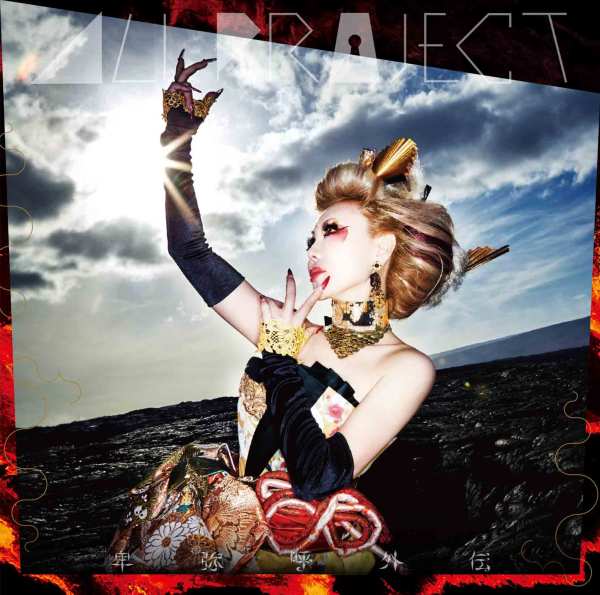 ALI PROJECT has been around for quite some time. A very long time, in fact. My first exposure to them was in listening to “Coppelia no Hitsugi” (“Coppelia’s Coffin”) on the Noir soundtrack. From there, this duet of Arika Takarano and Mikiya Katakura have gone on to lend their voices to many a well-known anime series including Rozen Maiden, with “Kinjirareta Asobi” (also known as “Forbidden Game”) and “Baragaku Otome”, and Code Geass, with “Yuukyou Seishunka”. More recently, they’ve released their latest single, “HimikoGaiden”, a song which seems to fuse Middle Eastern musical flavors with their trademark ethereal gothic lolita sound and costuming (seen below):

A history that dates back 25 years is a lot of history to go through. And to celebrate all that, the duo will release a best-of album this June. On top of that, they’re also planning a series of performances in Chiba, Nagoya, and Osaka, Japan.

As of now, no details of which tracks made the cut have been released. It’s probably a given that their better-known anime songs will be present, which should delight the fans of their drawn-out gothic lolita body of work. With that said though, I haven’t kept up with their performances or releases since 2009, so let me know which notable tracks they’ve released since then!