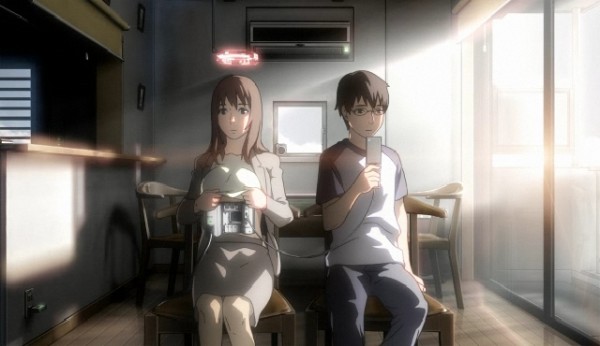 Time of Eve, also known as Eve no Jikan, has been pulling strong through its Kickstarter Project. The goal for the Kickstarter was to raise $18,000 towards releasing the entirety of the movie in Blu-Ray format for a worldwide audience. Given that we’re about halfway through the campaign, Time of Eve has managed to raise nearly $107,000, which is considerably more than its goal amount. In doing so, it’s also succeeded in passing the stretch goal of $50,000, which allows the Eve no Jikan movie to have an English dub. Currently, there are no further stretch goals down the road, but nevertheless, it will be interesting to see what comes down the pipeline seeing that there are still 15 days left.

In light of that, we do encourage you to give this film a try if you’re interested in a science fiction kind of story. On top of that, the Eve no Jikan soundtrack was released about three years ago. With anime music by Tooru Okada, the soundtrack comes across as a minimalist work. Perhaps overly so because it can be hard to listen to this music on a standalone basis. Nevertheless, we definitely recommend giving it a go. It can certainly be worth your while in any case as the nostalgia factor comes in as well as the wonderful ED theme by Kalafina.