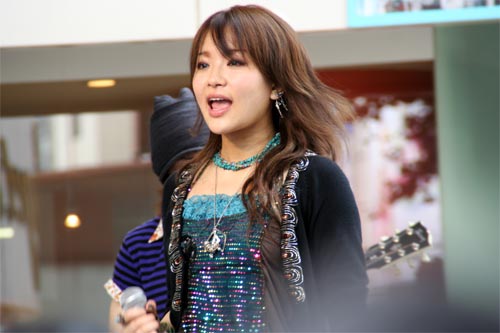 Aa, the sole member of the band Savage Genius, has announced that she is going on maternity leave. This effectively brings the band’s work to a halt since composer/producer TAKUMI retired in 2007.

Savage Genius began their career with the release of “Orange” in 2002. Since then, they have had a lot of credits to their name with anime opening and ending themes, ranging from Simoun’s ending theme “Song of Prayer” to their biggest hit, “Forever…” for Elemental Gelade, which saw them rise up to #16 on the Oricon charts.