Vocaloid IA visits the East Coast in Concert on October 11 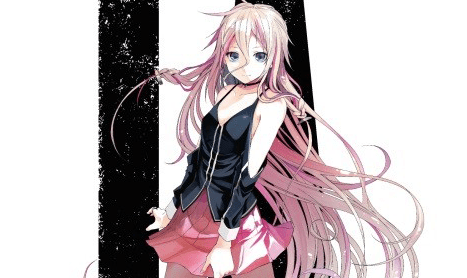 Given the arrangements by the organizers, viewers can be treated to many of IA’s Kagerou Project songs and see some pretty neat visual effects afforded by the 3D holographic projector.

For those interested, tickets are available for $35 if bought in advance, $45 if purchased the day of, and $75 for special VIP seats. Tickets can be purchased online at Ticketmaster.

On top of that, there will be a pre-show event at the Kinokuniya Bookstore in New York City located on 1073 Ave of Americas. The event will start at 6pm and ends at 7pm, giving all concertgoers time to get to the Gramercy Theater in time for the 8pm showing.

If you’d like to know what sort of songs you can expect out of the IA concert, check out the concert clips below, all taken from her performance at the Nokia Theater at Anime Expo 2015. More information about the event can be found on the IA website on 1st Place’s website, the company organizing this event.