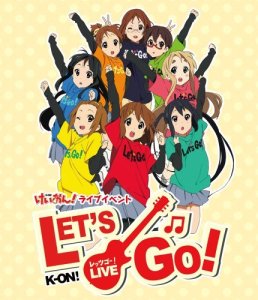 With all the popularity and success that the K-ON! anime series seems to have garnered through its two seasons of airing, it only makes sense to fire off a concert, this time, to extend coverage to the second season of K-ON!. So with that in mind, the official website has announced a second K-ON! live concert to be held in February of 2011.

Once again, it’s expected that the voice actresses who portray the characters in the anime will be practicing on their instruments so that they can deliver with what they did for their first concert. More details are bound to come towards the end of November, so stay tuned for all that!