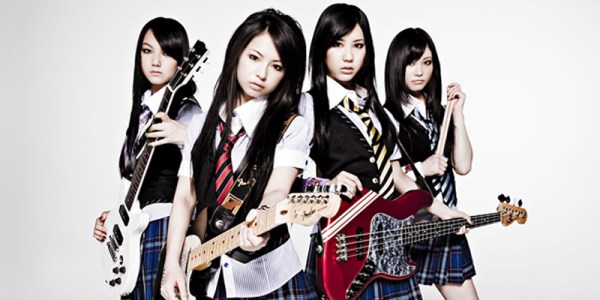 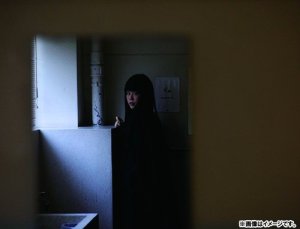 Etsuko Yakushimaru, also known as the lead vocalist to the rock band Sōtaisei Riron, will be performing the opening to the second season of Arakawa Under the Bridge. This time, the title of the opening song is “COSMOS vs ALIEN” which falls in within Arakawa’s eccentric themes, but should make for a decent listen all around since Yakushimaru’s voice is pleasantly mesmerizing. For those looking forward to the music, the album will be released in November 17, 2010 and can be pre-ordered through CDJapan. 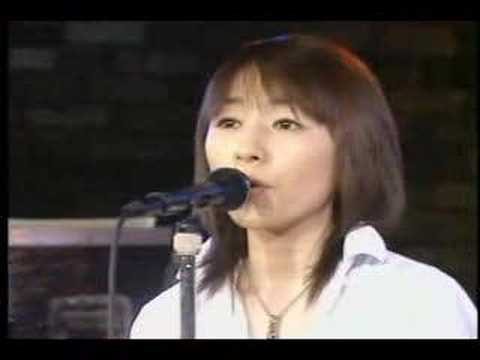 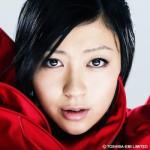