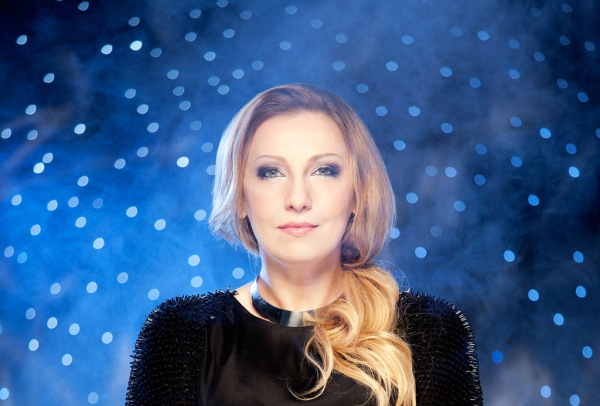 For many of those who’ve heard Origa sing, it was like love at first sight. There was a beautiful clarity to the way she sang, her voice always carrying this soaring, otherworldly quality that was absolutely entrancing. Alas, her voice has been silenced and she died at the young age of 44 on January 17, 2015 from lung cancer.

Given just how much of an impact she’s had within the world of anime music, we thought it was fitting that we pay Origa a tribute for all the beautiful music that she given us. The post certainly touches upon some of her most well-known material, most notably from Ghost in the Shell: Stand Alone Complex and its various sequels. But she’s done more than just that and you’ll find her wonderful voice present on slightly more obscure anime series like Fantastic Children and movies like Princess Arete. She’s also performed songs found in video games like Aion ~The Tower Of Eternity~ and FINAL FANTASY XIII-2, but her reputation will lie most prominently based on the works she did for anime.

Because of what she has contributed to anime music, her vocals will be sorely missed, especially since she’s one of a handful of anime artists who can truly sing in a way that transports us to another world. Her talents have demonstrated a great amount of proficiency in performing genres as diverse as electronica all the way to folksy ballads. For an artist originally born Olga Vitalevna Jakovleva but who took the name Origa, and worked with composers on the caliber of Yoko Kanno, Akira Senju, and Ryo Kunihiko, she deserves our highest respects.

So with that, we’d like to present, in video form, some of her best known works that warrant attention. We really enjoy these songs of hers and we hope that you do too: