Kalafina Named as Guest of Honor for Anime Expo 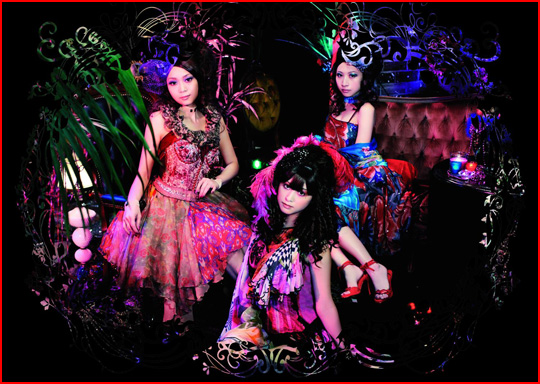 Anime Expo’s first major concert announcement has surfaced. On July 2, 2011, the trio Kalafina will be performing at Anime Expo in Los Angeles.

For fans who don’t know, Kalafina is a trio of singers. This group was initially created to sing the theme songs for the Kara no Kyoukai movies, but their popularity remained so strong that they’ve continued on to this day. All of their music is composed by Yuki Kajiura and includes such hits as Magia, the ending theme to Puella Magi Madoka Magica as well as Sora no Woto’s opening theme, Hikari no Senritsu.

Needless to say, this announcement brings up a lot of excitement and here’s hoping that Yuki Kajiura will also make an appearance!